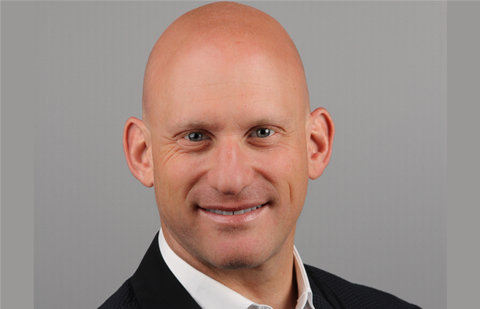 In its announcement, Advent One said the acquisition “comes at a time of surging demand” in hybrid cloud, network virtualisation and network security.

The two companies had been partners on multiple enterprise-sized engagements, with Layer 8 providing networking support to Advent One’s infrastructure and cloud teams.

Advent One chief executive Jon Ossip said the acquisition enhances the company’s ability to fulfil all technology needs of their customers.

“Our vision is to be a leader of hybrid cloud provisioning which includes having expertise across infrastructure, automation, cloud architecture and network security,” Ossip said.

“Network architecture and a resilient network security infrastructure is the backbone of high-performing hybrid cloud environments. As technology changes, and the cybersecurity threat surface expands, organisations will become increasingly reliant on their hybrid cloud environments to enable them to scale in a safe and secure way. As the backbone, the network and its security then become a critical area of importance and innovation.”

Advent One added Layer 8’s specialty in supporting enterprises to consolidate and secure their networking environments and its migrations to software defined networking were factors that drove the deal, as well as its vendor partners like Cisco, VMWare and Aruba.

The acquisition also aims to bolster Layer 8’s engineering expertise and customer responsiveness with Advent One’s sales and marketing support, as well as its customer portfolio.

Layer 8 director Ben Brockliss said, “We started Layer 8 Networks with a focus on what we’re good at – network security. Joining Advent One gives us better coverage across cloud, infrastructure, and hybrid cloud services without having to pivot our commercial direction.”

“Over the years we have developed several joint customers with Advent One, and we have complemented each other well. Our cultural values align, and we both have a strong ethos of delivering quality work in good time. Our potential together is very exciting.”

Ossip added, “The esteem in which the Layer 8 Networks team are held, and how highly regarded they are by the quality of their delivery and networking expertise, is very respected by us here at Advent One.”

“Our focus on team culture, great people and delivering robust solutions to solve customer problems means we have a strong cultural alignment with the Layer 8 Networks team, and we’re excited to deliver great quality work that we can hang our reputation on.”