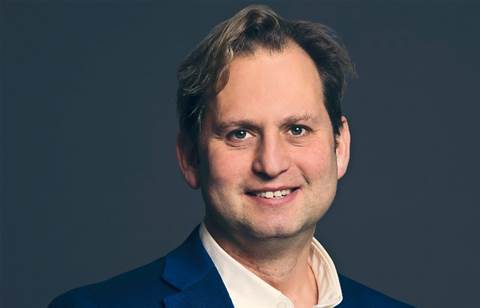 Melbourne-based managed services provider Advent One has revealed its head of cyber security Avi Lipa has stepped down from the role, with Wayne Glynne named as his replacement.

Lipa, who had been head of cyber security since 2018, will move to a cyber advisory consulting role within Advent One, while also joining his wife’s business.

“We thank and congratulate Avi on the incredible job he’s done building and leading our cyber security division over the past three and a half years," Advent One chief executive Jon Ossip said.

"We are thrilled that he will continue to work with us and our clients and we also wish him and his wife every success in their endeavours.”

Avi Lipa also joined Advent One via the acquisition of Alata Group, which he founded in 2017. Advent One said he had been instrumental in building its cyber security division to what it is today, working with corporate clients across Australia.

As the new head of cyber security, Glynne will work alongside corporate clients and their security posture to help protect their assets from attacks.

Glynne joined Advent One in 2014 as a client executive after the company acquired his firm Rosetta Solutions, which he founded in 2012. Prior to that, he worked at Southern Cross Computer Systems (now SXiQ) as general manager for enterprise solutions from 2007 to 2011. He also worked at IBM Australia from 1986 to 2007 in various sales roles.

Speaking on his new role, Glynne said, “We need to be discerning in the number of [vendor] partners we work with in this space.”

“We are not a product led reseller and the value our clients get from us lies in how we help them to mature their posture across all facets of their business, irrespective of the product used to achieve that protection.

“That said, we partner with the best vendors who are continually enhancing their offerings and capability, in order to avail our clients of the highest level of protection possible.”

Grow your software revenue by selling these 5 affordable, essential tools for the modern workplace
By Nico Arboleda
Mar 28 2022
5:07PM