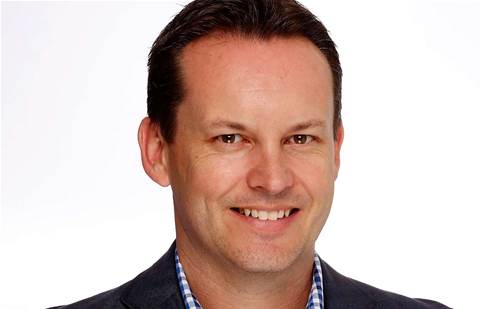 Lewis, who has served as the Amazon Web Services integrator and consultancy’s NSW general manager for the past year-and-a-half, joined from his role as the head of Kloud Solutions in March last year.

Lewis steps into the newly created CEO position, as the key management role, and will report directly to the Cevo board.

According to Cevo, Lewis will take overall responsibility for the whole Cevo business, on top of existing NSW responsibilities. He will be tasked with delivery and execution across the business and help drive expansion over the next 12 months.

In addition to the promotion of Lewis, Cevo has hired George Stavrakakis as its new state manager for Victoria.

Stavrakakis joins as it aims to accelerate growth in Victoria. He joins the company with more than 20 years of tech sector experience, having spent more than 19 years at Microsoft in a number of senior roles spanning sales and channel.

Cevo said Stavrakakis would take the reins from Steve Mactaggart, who will take on an increased technical leadership role across the business.

“I’m excited to have joined the highly talented team at Cevo and look forward to working closely with our strategic partners, AWS and VMware to deliver continuous innovation to our clients,” Stavrakakis said.

Cevo director Nicki Bowers congratulated Lewis on the promotion and welcomed Stavrakakis to the team.

“It is an exciting time to be involved in technology, and looking to the future we are committed to further investment in building upon solid foundations in place, continuing to provide quality service for our customers, as well as creating fulfilling career paths for our team,” she said.

“We’re thrilled to have George joining the team and will all benefit from his extensive knowledge and experience. Together with James, the broader leadership team, and our amazing staff, we look forward to building Cevo to become one of the premiere AWS consulting partners in Australia.”