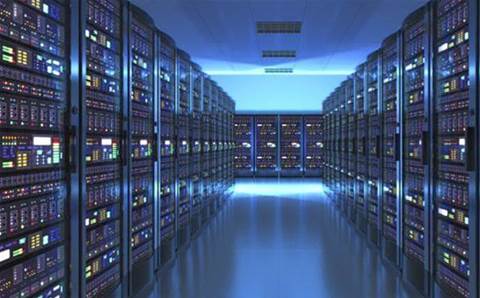 The $120 million facility, which is slated to open in early 2021, aims to position the Northern Territory as a central data and communications hub for Australia, connecting with the east and west coasts, as well as Southeast Asia.

The facility is the first of a series of 10 other data centres to be built across Australia, with an immediate investment of $12 million.

The facility is a Tier 3 Uptime Institute Certified data centre that will be delivered in fully operational stages.

In a media release released today, a representative of the NT Department of Trade, Business and Innovation said the Northern Territory Government welcomes private sector investment and is actively working with the IOT Data Centre proponents on the proposal.

“The proposed IoT Data Centre project has the potential to advance the Territory’s goal of being a digital leader in the region through the development of a highly secure, high speed terabit network.”

Telecommunications Services
By Nico Arboleda
May 6 2020
10:50AM