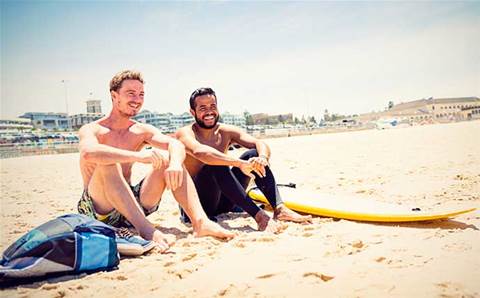 A Melbourne-headquartered multinational has helped a national fashion retailer capitalise on its customer data with an information systems overhaul.

Sable37 has rolled out Microsoft Azure and Microsoft Dynamics 365 for Operations at City Beach, which has 62 sites around Australia.

City Beach said its legacy infrastructure limited its ability to store customer data, which made it difficult to maintain relevance among its customer-base.

However, the upgrade means it is now able to collect rich insights about its customers and target them with more refined communications.

Now that City Beach has overhauled its point-of-sale and CRM systems, the next step is to upgrade its back-office technology.

Instead of manual stock management and inventory checks, City Beach will deploy hand-held scanners and a range of Microsoft technologies to streamline workflow as well as automate communications and information gathering.

City Beach currently operates a hybrid cloud and an on-premises environment, but plans to switch to a cloud-first approach.

“The focus was all on our success, and that provided a high level of trust and security at our end that Sable37 had our best interests at heart,” she said.

“For us both, this is a long-term investment, and I’m confident we’re forging a partnership that will see us work together for many years to come.”

“This represented the single greatest investment in technology in the last 10 years – so there was a high level of nervousness. The reality was the teams in store logged on and largely found their own way around. That ease of adoption bodes well for other changes we’re looking to make,” she said.