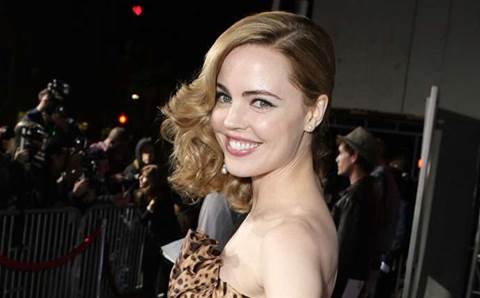 Microsoft has released its digital assistant Cortana in Australia as part of the 'threshold 2' major update for Windows 10.

Named after a character in Microsoft’s Halo, Cortana uses voice recognition to integrate with Microsoft’s first-party apps to set reminders or use as a search function.

The digital assistant’s recognition and search functionality is ubiquitous across all Windows 10 devices, including PCs, smartphones and laptops.

However, Australians will miss out on some features available in the USA, such as Cortana Notebook, which allows recognises notes, phone numbers, and email addresses written with a digital pen.

The Australian version of Cortana has been tweaked to have a local accent, as well as adjust to an Australian sense of humour.

According to a Microsoft statement, the local version of Cortana “celebrates the nation’s rich culture, history and people, such as indigenous legends, rugged bushrangers and sports stars”. Cortana’s local accent is based on Australian actresses Margot Robbie and Melissa George.

Cortana is positioned as a competitor to Apple's Siri and Google Now. Microsoft announced in May that Cortana would be available for iOS and Android in the future as a standalone app. It will also be available at launch for Microsoft’s Lumia 950 and 950XL on 7 December.