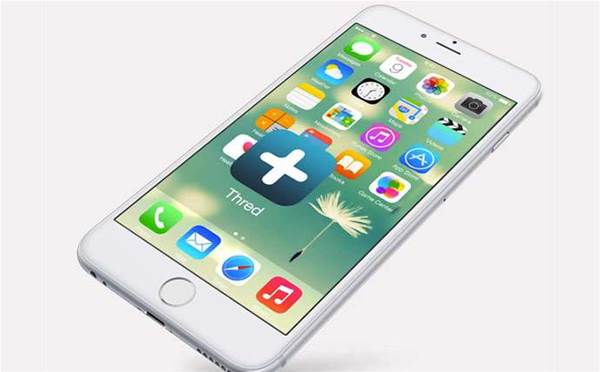 Messaging app developer Thred has closed its capital raising after securing $6 million from investors on the Australian Securities Exchange – short of its $10 million target but above its $5 million minimum.

Thred, which reversed listed on the ASX through a deal with Perth-based resources company Promesa in April, offered up 200 million shares at $0.05 per share in a bid to raise up to $10 million.

All shares were allotted and the public offer will result in the issue of more than 127 million shares.

The company now awaits its reinstatment on the ASX in the second half of this month, when it will be renamed to Thred.

Earlier this year, Thred had scored a place in Microsoft's BizSpark program giving the company $160,000 worth of Azure credits.