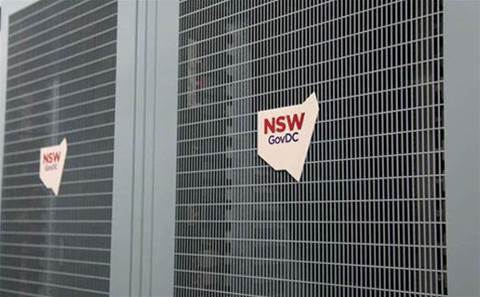 Metronode has opened its second Unanderra data centre to support NSW's GovDC initiative as well as cater to enterprise and commercial customers in the Illawarra.

The new data centre is part of the company's $150 million investment announced in July to expand its facilities in Wollongong and Sydney, as well as build an 8 megawatt expansion in Melbourne.

The NSW government is a major tenant in the Unanderra and Silverwater data centres, which consolidated 160 of its own data centres into the two Metronode facilities as part of the GovDC move.

The GovDC initiative allows state government departments to procure infrastructure and ICT as-a-service from sellers on the GovDC marketplace.

While the second Unanderra data centre will continue to facilitate GovDC, it will also offer co-location services to businesses in the region.

“Every industry sector is undergoing digital transformation at a rapid pace and facilities such as Metronode’s Unanderra data centres are the factories of the future.”

The new centre received uptime institute tier III certification for design and constructed facilities, and will also be assessed by the government's environmental ratings agency, expecting to receive a NABERS 4.5 data centre rating.