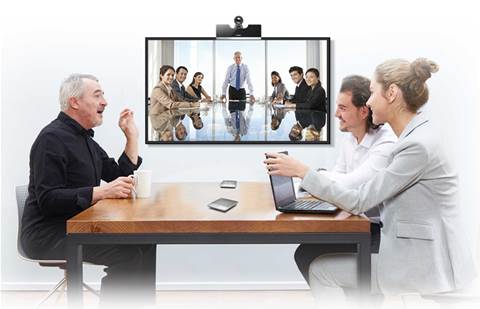 Mia Distribution has been named a gold distribution partner by unified communications equipment vendor Yealink for the third year in a row, following the expansion of its portfolio offering and investments in training and certification.

The recognition follows Mia expanding its portfolio of Yealink offerings in Australia and New Zealand to include its end-to-end and latest offering of IP handsets, audio conferencing and video conferencing.

Mia Distribution sales and product manager Matt Milne said the distie was now just one of three globally that had access to Yealink's entire vertical solution portfolio. He said retaining gold status meant the distributor had to grow its existing channel by more than 42 percent, which it surpassed with 51 percent growth, as well as other milestones.

"We also needed our sales team trained and certified on all the Yealink endpoints so that they could, in turn, provide training to their reseller partners," he said.

"We have three certified engineers trained on all Yealink backend support and provisioning protocols for both voice and video.

"We needed to support the launch of all new Yealink solutions, namely the T4S series, T5 series and 2nd generation audio and video conferencing devices on all the major carrier platforms such as Broadsoft and Microsoft which we aided our channel partners in achieving.

Milne said Mia had grown the brand rapidly into all the Tier 1 carriers in Australia as well as the wider SME channel.

"We are happy to have contributed to their global success.  We look forward to continued growth," he said.

7 steps to MSP success: from pricing to specialisation
By Staff Writers
Mar 20 2018
6:51AM