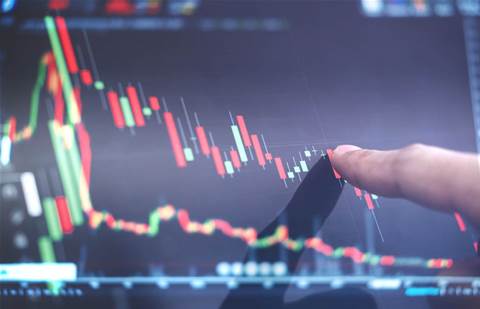 Hsu, named chief executive of UK-based Micro Focus in January 2017, assumed the role following the closure of merger with the software division of HPE. He came to Micro Focus from HPE, where he managed the vendor's enterprise software business.

Micro Focus stock was down 47 percent Monday morning at US$13.72 per share.

Hsu said he was leaving to spend more time with his family. "I have loved leading this great company and am confident that it is well positioned to help customers across their hybrid IT challenges with a focus on delivering customer-centred innovation," he said in a statement.

Stephen Murdock, who most recently served as the company's chief operating officer, will become the new chief executive effective immediately, according to Micro Focus. Murdock previously was CEO of Micro Focus prior to the spin-merger with HPE's software division.