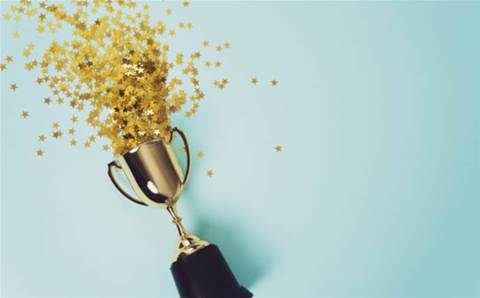 Enterprise software vendor Sage has snagged its first ASX-listed customer for its new financial management platform thanks to partner MicroChannel.

CRN readers may remember 360 Capital Group as the company that previously held a 70 percent stake in a trust that owned three data centres occupied by NextDC. 360 Capital sold its shares in the trust in October 2019 for $163 million.

360 will use Intacct to provide a consolidated view of multiple funds across its business from one centralised platform.

The deal was brought to Sage by systems integration partner MicroChannel, whose Sage practice director Stefan Coetzer said that 360 Capital was looking to eliminate the need for future updates by constantly running the latest version of software.

It marks the first major implementation of Sage Intacct since launching in Australia in August this year.

“The obvious solution to this was to put forward a native cloud system with the agility to adapt to a rapidly expanding business. 360 Capital required integrated, centralised financial data with the capability to grow and scale to fit with the global business and Sage’s modular strategy filled a gap in the market,” said Coetzer.

360 Capital financial controller Matt Bowden added that his company’s priority was to implement a solution that could prepare consolidated views for multiple funds within the system quickly and efficiently.

“That's where we see a big benefit to us, with Sage Intacct, both from a cost and time saving perspective,” said Bowden.

“We also required financial software which could grow and move with us as our business grows and gives us that flexibility while also offering access to real-time information and visibility over all levels of our business.”

360 Capital revealed in May this year that it would re-enter the infrastructure market by establishing a joint venture called 360 Capital Digital led by former Nextgen Networks and Metronode boss David Yuile. The company plans to list the new venture on the ASX sometime in 2019.

Grow your software revenue by selling these 5 affordable, essential tools for the modern workplace
By Brendon Foye
Oct 22 2019
6:53AM