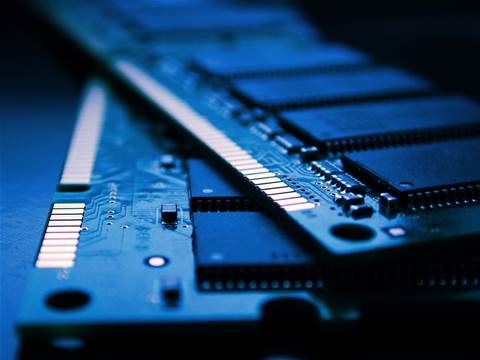 Chipmaker Micron on Thursday announced it was experimenting with a new pricing model for its chips called forward pricing agreements that would aim to stabilize the steep price fluctuations that plague the industry.

"I'm super excited to announce that a top 10 customer has already signed up on this model with us, a more than US$500 million a year of revenue for a three year agreement," said Sumit Sadana, Micron's chief business officer at the company's investor day event.

When asked about whether the contracts would be enforceable Sadana acknowledged that one party or the other would always be on the wrong side of the price.

Sadana also said that Micron does not plan to lower its gross margins to push the forward pricing agreements ahead.

"There'll be ups and downs, but the benefits ultimately outweigh the risks of actually doing an agreement like this," said Sadana.

Grow your software revenue by selling these 5 affordable, essential tools for the modern workplace
By Jane Lanhee Lee and Chavi Mehta
May 13 2022
11:47AM