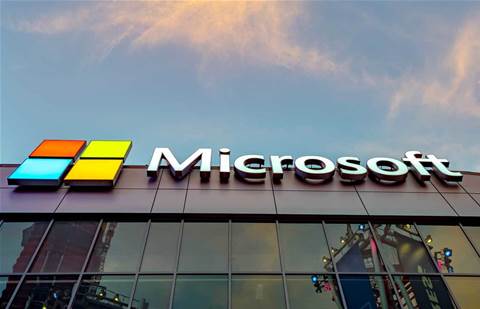 Microsoft Thursday said it has acquired ADRM Software to bolster its data modeling capabilities in Azure, ultimately enabling the creation of a next-generation data lake.

The company did not disclose the terms of the acquisition deal.

ADRM, a veteran of the data-modeling field, had previously partnered with Microsoft around its Azure cloud platform.

"We've spent decades building an unmatched portfolio of comprehensive industry-specific data models," wrote Kevin Schofield, president and CEO of ADRM Software, in a post on LinkedIn. Schofield's LinkedIn profile shows that he has been with the company since 1999.

In a blog post announcing the acquisition, Microsoft touted ADRM's "robust industry data models" that have been "built and refined over decades for business-critical analytics."

"Combining comprehensive industry models from ADRM with limitless storage and compute from Azure allows for the creation of the intelligent data lake where data from multiple lines of business can be harmonized together more quickly," wrote Ravi Krishnaswamy, corporate vice president for Azure Global Industry at Microsoft, in the blog post.

"Together with Microsoft Azure, these capabilities will be delivered at scale, enabling our customers to accelerate digital progress, and reduce risk in a variety of major initiatives," Krishnaswamy wrote.

ADRM's team has joined the Azure engineering organization at Microsoft, Schofield said in his post.

"As we worked closely with the Azure team during the past year, we became very enthusiastic about the tremendous additional acceleration we can unlock for enterprise customers," he wrote.

Grabbing the hybrid cloud opportunity with Lenovo and Azure Services
By Kyle Alspach
Jun 19 2020
6:39AM