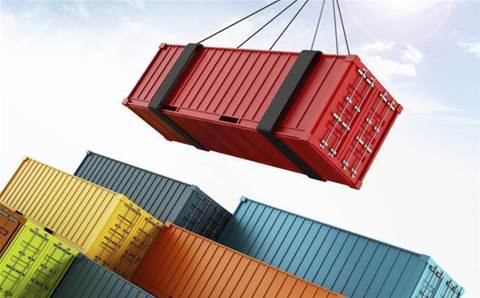 Microsoft has deepened its investment in and commitment to Kubernetes with an agreement to purchase Deis, a developer of tools that make it easier to build applications using the popular container orchestration technology.

The San Francisco-based startup's acquisition by the world's largest software company is a significant endorsement for Kubernetes, the open source project originally developed by Google as it looked to gain market share against competitive projects like Docker Swarm and Mesos, partners told CRN USA.

Scott Guthrie, executive vice president of Microsoft's Cloud and Enterprise Group, praised Deis as a company "that has been at the centre of the container transformation."

Guthrie, in the blog post, said Microsoft also welcomes the open source experience the Deis team brings to the company. The Deis technologies will make it easier for customers to work with Microsoft's existing container products, he added, like Linux and Windows Server Containers, Hyper-V Containers and the Azure Container Service,

"At Microsoft, we’ve seen explosive growth in both interest and deployment of containerized workloads on Azure, and we’re committed to ensuring Azure is the best place to run them," Guthrie said.