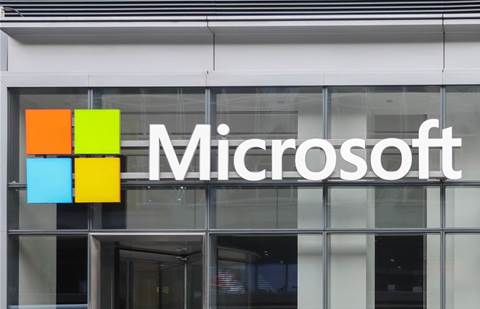 Amid heightened concerns over cyberattacks stemming from the ongoing Russian-Ukrainian war, Microsoft has acquired a small cyber threat analysis and research firm specializing in detecting and responding to “foreign information operations.”

“The new analysts from Miburo will enable Microsoft to expand its threat detection and analysis capabilities to address new cyber-attacks and shed light on the ways in which foreign actors use information operations in conjunction with other cyber-attacks to achieve their objectives,” said Burt.

Officials at Microsoft and Miburo could not be reached for comment about the transaction announced on Tuesday.

On Twitter, Miburo would only say it was “excited” to share the news about Microsoft’s acquisition of Miburo.

On its website, Miburo describes itself as an “interdisciplinary team of researchers and consultants helping defend the free information environment, democracies and citizens from extremism and authoritarian influence.”

Since Russia’s invasion of Ukraine earlier this year, Miburo experts -- including Watts, also a research fellow at the Foreign Policy Research Institute, and Graham Shellenberger, the firm’s global team director -- have been frequently quoted by media outlets about cybersecurity issues tied to the ongoing war in Ukraine.

In a March opinion piece in The Washington Post, Watts even expressed concern about Russian President Vladimir Putin resorting to possible use of nuclear weapons in the Ukrainian conflict.

In his blog post, Microsoft’s Burt made no mention of Russia, nor any other nation, but he made clear Microsoft is battling “malicious nation-state activity across a range of cyber-attack vectors.”