Microsoft acquires Softomotive to up its Robotic Process Automation chops 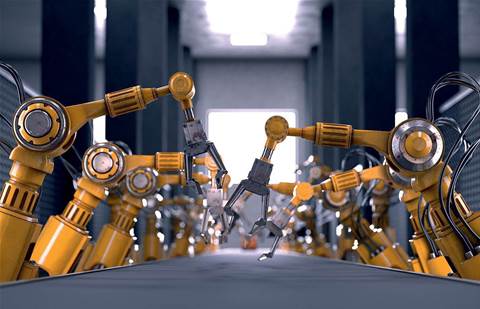 Microsoft on Tuesday revealed the acquisition of Softomotive, a deal aiming to empower the software giant’s partners to create and deploy artificially intelligent bots that automate business workflows.

The UK-based robotic process automation developer offers a popular platform, WinAutomation, used by more than 9,000 customers to automate Windows desktop processes involving both legacy and modern applications. Terms of the deal were not disclosed.

Microsoft plans to merge that platform with Microsoft Power Automate to enhance its native capabilities for building bots and integrating apps from other software platforms, including SAP, Citrix and Java.

Also Tuesday, at its Build conference, Microsoft announced an upgrade to its Power Platform to provide easier integrations with Teams--enabling capabilities such as quickly adding automated workflows and custom apps into the collaboration solution.

“We are providing customers with additional choices for creating workflows in Power Automate,” Lamanna said in the Microsoft blog. “Now, anyone can build RPA bots with our existing browser-based authoring app or through a new desktop app with WinAutomation.”

“Microsoft is committed to providing the most robust set of RPA capabilities in one platform,” he said.