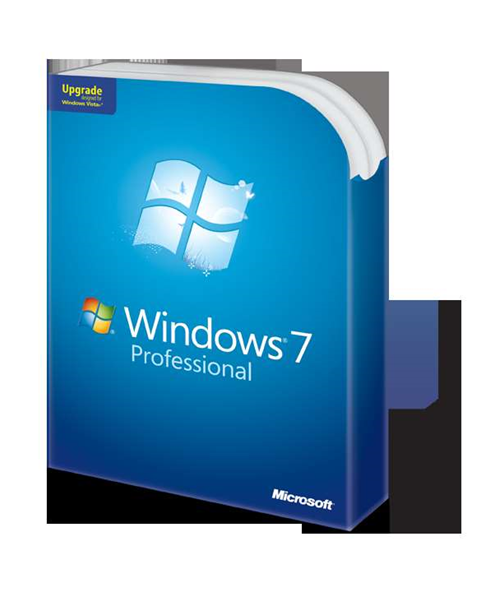 Microsoft has admitted that it has been unable to meet demand from its OEM partners to ship Windows 7 upgrade CDs to PC manufacturers, causing weeks of delays in the PC channel.

The software giant's bungle has caused resellers and customers to wait for periods of up to five weeks for ordered computers.

Microsoft ships the Windows 7 upgrade CD to PC manufacturers to allow them to upgrade excess stock (machines pre-loaded with the Vista operating system) to the new operating system.

These upgraded machines are usually sold in the period between the official release of the operating system and when new machines arrive in retailers pre-loaded with the new OS.

Manufacturers MSI and Fujitsu have confirmed with CRN that Microsoft has been slow in shipping them upgrade CDs, leaving many of their reseller partners and customers waiting for ordered computers.

A Microsoft spokesman told CRN the delays were due to higher than anticipated consumer demand.

"As soon as Microsoft learned of this situation, we responded as quickly as possible to supply additional volume of selected SKUs," the spokesperson said. "While Microsoft had high expectations for the launch of Windows 7, we are thrilled with the overwhelmingly positive response by consumers."

Ian Grieve, owner of Toowoomba-based reseller Computer Ambulance, was not so thrilled. He told CRN one of his customers had to wait almost a month for an MSI notebook with a Windows 7 upgrade CD.

"[There is] no way clients should have to wait so long to buy a notebook," he said. "MSI and the other manufacturers have had months to get ready for the changeover."

A media spokeswoman for MSI said the upgrade procedure was designed by Microsoft, not by MSI.

"As a manufacturer, we're not able to change the way that Microsoft [operates] [with] us," she said.

Giorgios Samartzis, national customer service manager at Fujitsu Australia and New Zealand said that while vendors knew that Windows 7 was coming out, "knowing this doesn't mean that they could prevent the delays."

"Windows 7 was released by Microsoft to the vendors [at] the very last minute," he said.

According to Samartzis, factories plan and produce equipment well in advance, but they cannot "control the sales volumes and what Microsoft may decide to do."

Peter Agamalis, channel manager at distributor and computer manufacturer Impact Systems said vendors still needed to buy inventory to sell with the only OS they could get -- Vista.

"I wouldn't lay too much blame on the vendors to be quite honest, as it is hard for them to juggle such enormous amounts of product forecast in the equation," he said.

Grieve said the delays have further soured his experience with Microsoft's operating systems.

"An easy upgrade path would have made a big difference, but Microsoft chose to make this the most difficult upgrade ever," he said.

Have you experienced delays waiting on Windows 7 upgrades? We'd like to hear from you. Feel free to comment below.