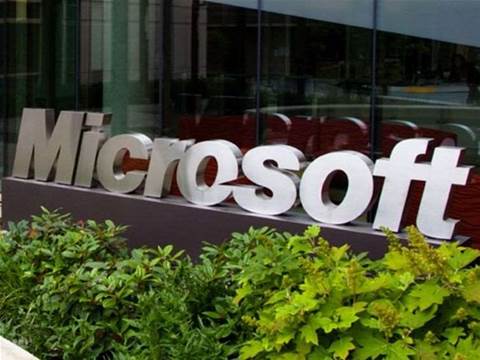 Microsoft’s acquisition of Nokia’s Devices and Services division will be completed this Friday - but there have been a few changes to the deal.

The news comes almost eight months after the €5.44 billion purchase was announced at the beginning of September 2013.

The deal was originally expected to have closed by the end of March this year, however talks with Asian regulators, particularly those in China, had held up proceedings. Microsoft finally received approval in early April.

In a blog post, Brad Smith, general counsel and executive VP of Microsoft’s Legal and Corporate Affairs division, outlined three additional clauses that had been introduced into the agreement during the closing process: Microsoft rather than Nokia will manage the nokia.com domain and also the Nokia social media channels for up to a year, and Microsoft will no longer acquire Nokia’s Korean manufacturing plant.

Plus, while the original deal said only that all employees in Nokia’s Chief Technology Office would continue working for the Devices and Services Division within Microsoft, this has been extended to include 21 employees in China – part of the concessions made in the country to allow the deal to go through.

"The completion of this acquisition follows several months of planning and will mark a key step on the journey towards integration … [and] will help Microsoft accelerate … market adoption for Windows Phones," Smith said. "In addition, we look forward to introducing the next billion customers to Microsoft services via Nokia mobile phones."

There's also a rumour suggesting Nokia could lose its name: a leaked memo reported by a website called NokiaPowerUser said the division will be renamed Microsoft Mobile, though there's as yet been no confirmation of the change.

Steve Ballmer, who stepped down as Microsoft CEO earlier this year, described the acquisition as one of the toughest decisions he had ever made and in March it was revealed the company’s chairman and founder, Bill Gates, and new CEO Satya Nadella, who was head of the company’s Cloud and Enterprise Group at the time, had opposed the acquisition.