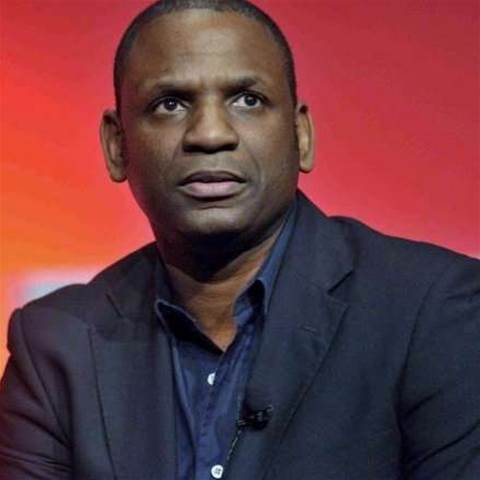 McLean will drive sales of the Windows operating system, Microsoft Office, Windows phones, the Xbox 360 games console and peripherals through its telco, online and retail channels.

McLean started with Microsoft 15 years ago. His most recent role was regional director of entertainment and devices for Australia and New Zealand.

“As an existing member of the senior leadership team, I already benefit from David’s experience, skills and knowledge and I’m looking forward to working with him closely as he brings his leadership skills to our consumer channels team,” saidMicrosoft Australia managing director Pip Marlow.

Grab the MSP security opportunity
By Staff Writers
Aug 3 2011
8:52AM