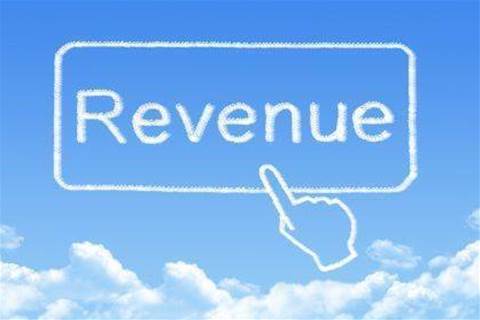 AWS has lost some of its market share to cloud rival Microsoft, with the former company's share reducing from 68 percent to 62 percent.

Microsoft gained four percent of the market share, increasing from 16 percent to 20 percent, with Google making up the remaining two percent of AWS' previous portion of the pie, according to research firm KeyBanc analysts.

In monetary terms, Microsoft's increase in market share amounted to around US$3.7 billion of its total 2017 revenues, KeyBanc analysts told CNBC.

If these numbers are correct, it means the revenues coming from Microsoft's cloud services doubled year-on-year – a significant amount, even for a company the size of Microsoft.

The next stage in Microsoft's cloud development will be a firmer presence in the AI space, although its focus will remain on growing the company's cloud infrastructure.

"After our conversations with leaders at Microsoft, we came away believing the majority of revenue will come from the surrounding infrastructure costs, rather than the monetisation of specific AI services, due to the required intensive model training and ongoing inference," the analysts noted.

KeyBanc's analysts think Azure's revenue growth will start slowing in 2018 after its swift increase, to 88 percent, despite the company's AI models being the most established out of the three leading cloud providers.

It's not all doom and gloom though as AWS grew 42 percent in the third quarter of 2017, meaning it can probably maintain its lead for some time.

Telecommunications Services
By a Staff Writer
Jan 17 2018
7:15AM