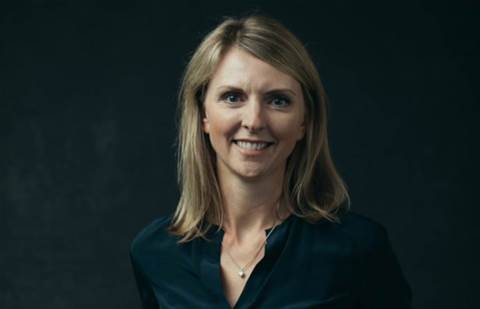 Bondi joined Microsoft 21 years ago as a partner account executive before moving Redmond to the vendor’s headquarters.

She returned to Australia in July 2016 to take on the COO role at the Australian arm of Microsoft, where she was accountable for centralised marketing, programs and communications for all products and services.

A Microsoft spokesperson said the company is currently recruiting for a new COO and will share more details later on.

Bondi used the announcement to talk up the importance of Microsoft’s partner ecosystem.

“At this inflection point, the role of the Microsoft partner ecosystem has never been more critical.

"The 10K+ partner organisations across Australia can advance Australia’s innovation, skills & capabilities and propel customers to take full advantage of the opportunities the digital age is affording them. They are also striving to make a difference as I was thrilled to see an example of recently at our AI for Accessibility Challenge.

“Whenever you start a new leadership role, there are many feelings – trepidation, excitement and for me, a kind of electricity in the air at the sheer scale of the possibilities ahead. So where to draw the starting line? For me, it is advocating the criticality of driving shared prosperity and responsibility,” said Bondi.

“It will take a one Microsoft approach across Australia, Asia and our corporate teams. Together we need to work with our partner community and business leaders to ensure we are building organisations with the digital skills and vision to transform. I believe that investing in partners is critical for the future, to ensure we have the skills and capability to match Australia’s potential.”

Eliminating departmental friction within MSPs
By Brendon Foye
May 6 2019
10:29AM