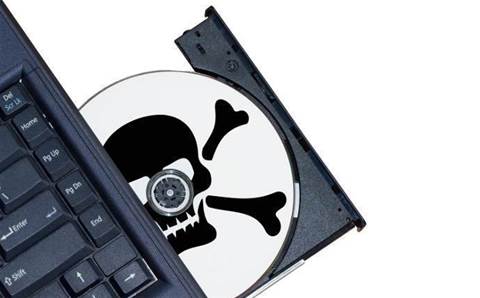 Microsoft has reached settlements and imposed fines on four resellers found to be selling unlicensed versions of Windows.

Microsoft's investigators purchased a new PC which had a counterfeit certificate of authentication attached.

Impact Systems managing director Peter Agamalis told CRN that a former staff member was responsible for the infringement, having acquired 10 illegitimate software licenses unbeknownst to the rest of the company.

Agamalis said he was quite happy to support Microsoft's investigation once the infringement was brought to his attention, and was fined for the replacement costs of the licences.

Victorian reseller Budget PC agreed to pay Microsoft $150,000 in damages for selling unauthorised copies of Windows 7 to customers. Investigators purchased a computer from Budget PC that had Windows 7 installed using a product key from the Microsoft authorised refurbisher program (MAR), as well as a tampered certificate of authenticity.

Budget PC admitted to installing the illegitimate software using MAR keys, and had authorised the infringement by others by selling false MAR certificates outside the program.

Regional Queensland reseller Be Baffled agreed to pay $50,000 in damages to Microsoft for selling leaked product keys to customers. The company and its sole director acknowledged the infringement.

All four resellers entered into agreements not to deal with any unlicensed Microsoft products again.

"As well as risking financial pain and reputational damage, retailers and resellers are putting their customers at risk by selling them unauthorised Microsoft software. The risks of installing non-genuine software are serious, ranging from system crashes, malware and data loss to identity theft," he said.

"Microsoft will continue working to maintain a level playing field for our Australian resellers and other partners who obey the law, and we work closely with our colleagues globally to target sellers of pirated software in different jurisdictions."

Noble added that customers can determine whether they have purchased genuine Microsoft software at the How to Tell website at http://www.microsoft.com/en-au/howtotell/.