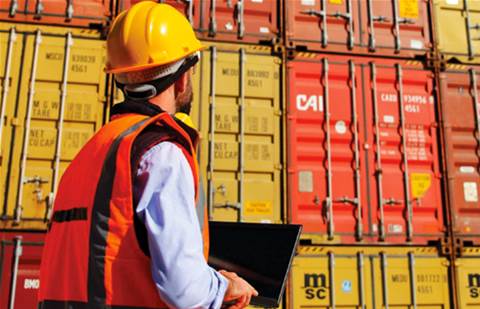 Microsoft Australia has launched a national skills program aimed at delivering IT training in order to prepare participants for work in "the digital era".

The Microsoft National Skills program was launched yesterday in Salisbury, Adelaide, where the software and cloud giant has partnered on a pilot program with the Department of State Development and the City of Salisbury to provide IT training to workers displaced by the closure of Holden’s manufacturing plant at the end of 2017.

The launch coincided with Microsoft releasing a report, Building Australia’s Future-ready Workforce, which includes recommendations on how Australia can prepare for a digital future by helping to transition workers with traditional jobs into more tech-oriented positions.

Microsoft said its skills initiative would include the delivery of several pilot program in partnership with other organisation both in the private and public sectors, with a view to sounding out the best approaches before scaling up measures to have a meaningful impact on jobseeker skills.

Participants in the South Australia pilot will have access to training, certifications and workshops delivered via Microsoft global training partner Prodigy Learning.

“Equipping the nation to succeed in the digital age – and ensuring all Australians benefit from it – must be an urgent national priority if Australia is to remain competitive and maintain its record-breaking 26 years of economic growth,” Microsoft’s Worrall said.

“A key direction that we’ve put forward in our report is that employers across all industries need to commit to helping workers prepare for the digital age. It is going to take a collective effort to ensure that no Australians get left behind and we need to play our part in both shaping and building Australia’s future-ready workforce.” 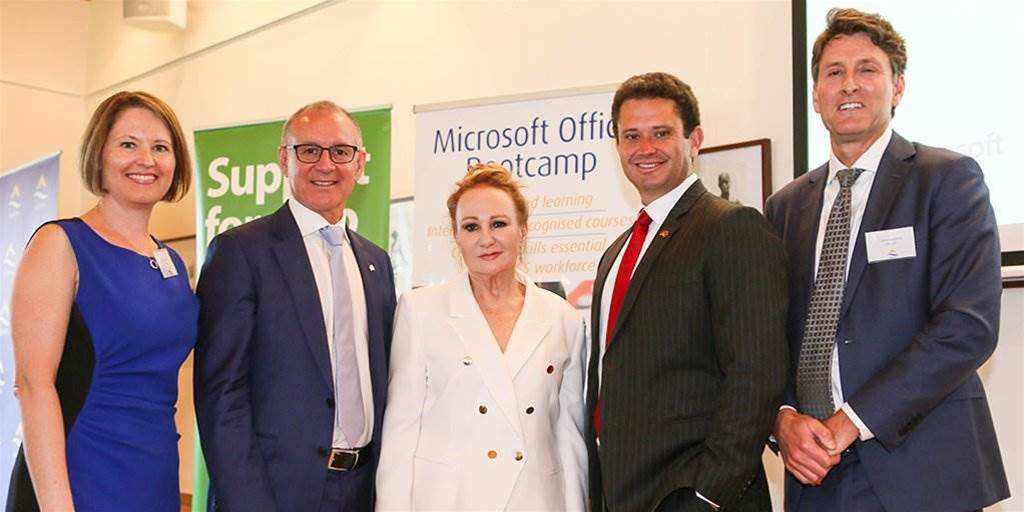 “Alongside Microsoft and the City of Salisbury we are up-skilling former automotive workers, helping them to embrace jobs within new industries,” he added.

“From cyber-security specialists Veroguard, to aircraft and defence manufacturer Boeing, an increasing number of global companies are setting up in Adelaide. Programs like this help to best position our former-auto workers to secure the jobs that are flowing from these new advanced manufacturing roles.”

Directions advised in Microsoft’s Building Australia report were informed by a roundtable held by the company in Sydney in August last year, with thought leaders across business, education and technology discussing the best ways to move digital skills uptake forward.

Key directions outlined in the report include encouraging employers to prepare their staff for the digital era via career pathways and hiring practices; auditing current skill levels and establishing strong statistical understanding of current and future requirements; and expanding digital literacy.

The report stresses the need to accelerate training in ICT to fulfill a need of an additional 80,000 ICT workers by 2022, while a further 234,000 workers will be intensive users of ICT.

"To put these numbers in perspective, Australia currently only produces about 4000 STEM graduates each year," the report read.

“It’s one thing to pay lip service to the skills gap. It’s another to take action to bridge it,” Worrall said.

“This report, in conjunction with the National Skills Program, will provide the blueprint for how we can future-proof Australia and ensure that citizens are embracing digital skills and becoming more confident with technologies that’ll help them achieve progress in their working lives.”