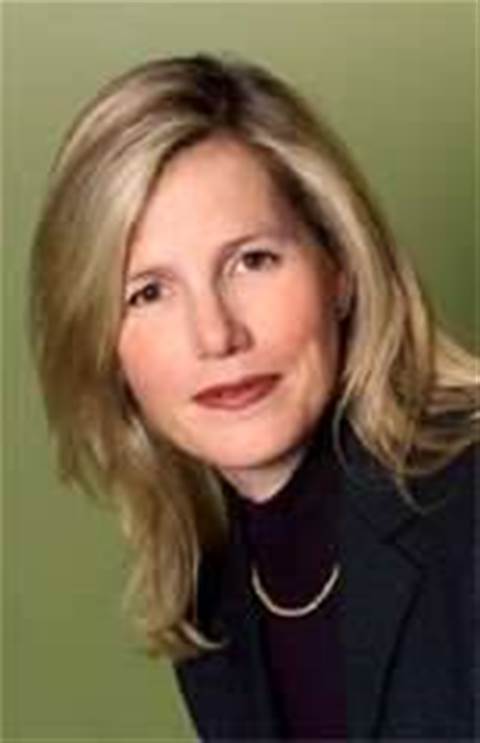 Fellows would take on the role of area vice president for Asia Pacific, overseeing sales, services and marketing for 12 countries in the region, according to a statement issued this morning.

It was unclear who would succeed Fellows in the lead Australian role.

"Tracey's replacement has not yet been decided," a Microsoft spokesman said.

Fellows was appointed Australia's managing director in February 2007, replacing Steve Vamos who took up a US executive role in Microsoft's online services group.

She had been director of business and marketing operations for Australia and New Zealand prior to taking on the local managing director role.

Fellows joined Microsoft Australia in September 2003 as director of its server business group.

She had also spent time at Dell and IBM in the past. According to a biography on Monash University's website, Fellows "worked at IBM for 14 years, progressing from systems engineering to become a sales representative and then general manager of the personal computer division."

Microsoft's international president Jean-Philippe Courtois said in a statement that Fellows had "delivered stellar results for Microsoft in Australia, and in doing so, has become a highly respected and popular leader in the technology community there."

"I know she can bring those successful characteristics to a wider, regional leadership role," Courtois said.