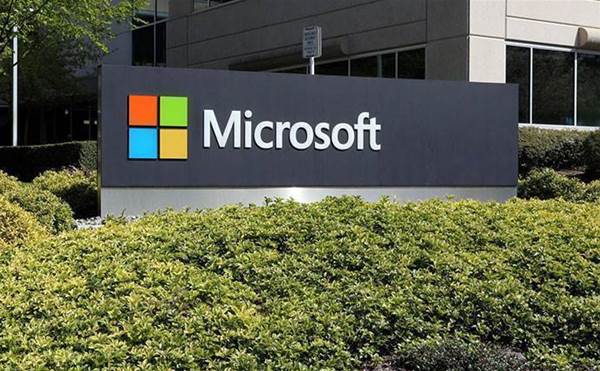 Microsoft Australia has named Tony Wilkinson as its new partner business and development lead, replacing former channel chief Philip Goldie, amid a major restructure of its Australian channel team under the One Commercial Partner model unveiled in January.

The vendor had been recruiting for a replacement since well-known Australian channel identity Goldie took a more senior role in New Zealand.

Wilkinson, previously Microsoft's advertising and online country lead, will report into Mark Leigh, who is no longer director of small, midmarket solutions & partners (SMS&P) and now takes the title of One Commercial Partner lead for Australia.

Leigh explained the driving force behind the massive global reorganisation, which was detailed at its recent Inspire partner conference in Washington DC.

"At the highest level, we are bringing all of the partner resources from across the business to sit together in one organisation called One Commercial Partner.

Microsoft's new channel structure is divided into 'build with', 'go to market' and 'sell with'.

Each PMA aligns to one of Microsoft's four new solutions areas. Natalie Steel has been appointed PMA for modern workplace, Robert Evans is the PMA for applications and infrastructure, and Ibrahim Hamza has been brought back from the corporate HQ in Redmond for a role as the PMA for data and AI. The company is still finalising the PMA for business apps.

The build-with motion is led by Claudia McIntosh, the director of partner sales who now takes the title of partner management lead; and Anita Sood as partner development lead for independent software vendors (ISVs).

Steven Miller moves from his position as SMB director to be named as channel management lead, driving the sell-with motion.

Microsoft Australia has 400 enterprise accounts, which include public sector customers.

The next tier of customers, its corporate accounts, have dedicated account management from Microsoft's inside sales team, which was staffed up in a hiring blitz earlier this year.

SMB accounts don't have account management and are supported by channel partners through distribution.