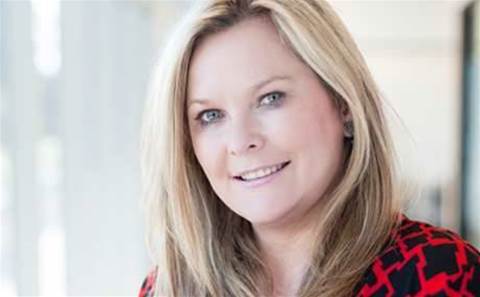 Next week is National Telework Week and Microsoft Australia jumped in early and told staff to stay home last Thursday.

The 'Spring Day Out' followed a similar 'Summer Day Out' at Microsoft Australia back in February; it was seen as such a success that it has since been embraced globally, with all of Microsoft's 99,000-plus staff taking part this year.

'Get it Done Day’ on 7 November encouraged – but did not enforce – all staff across Microsoft’s global offices to work from anywhere to get their work done.

Steven Miller, Microsoft Office division lead, said: "At Microsoft, work is a thing you do, not a place you go. Our offices are wherever we are; our work hours are when we choose them. It's the outcome that's important."

According to statistics from the Department of Broadband, Communications and the Digital Economy, 70 percent of people report being more productive when working remotely.

Remote working can also reduce costs. Microsoft reported that is had reduced its office space by 25 percent since introducing teleworking as part of its normal work practice.

Research competed recently by Research Now found that almost a quarter of Australians said they had their most creative and innovative ideas just before going to sleep, while 15% revealed the shower as their creative hotspot. In contrast, only 1 in 10 of those polled felt the office was conducive to their creativity.

The government has initiated a series of partnerships with companies that can help make teleworking a reality. Many businesses see teleworking as difficult but there are lots of tools that can ease the transition.