Microsoft back in bidding for Yahoo? 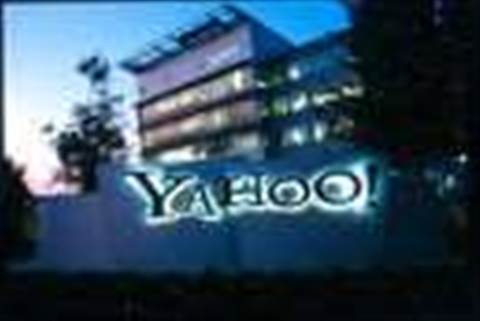 Microsoft is part of a consortium planning a bid for Yahoo, according to a report.

People familiar with the matter indicated private equity firm Silver Lake Partners and the Canada Pension Plan Investment Board were working with Microsoft on the proposals, the Wall Street Journal reported.

If Yahoo had accepted our bid… then we would have closed post Lehman Brothers.

As part of the deal, Microsoft would contribute billions of dollars in a bid for Yahoo, the struggling internet company, according to the people. Indeed, it would put forward more than the other two partners, the sources said.

Yet Microsoft has been putting out confusing messages about any potential bid for Yahoo.

Microsoft CEO Steve Ballmer said this week he was lucky the Redmond giant failed to buy Yahoo back in 2008, when he offered a mammoth $44.6 billion to buyout the ailing search company.

Talking at the annual Web 2.0 Summit in San Francisco, Ballmer said he was relieved his company had not bought Yahoo, according to reports.

“Times change… sometimes you get lucky,” he said.

“Any chief executive who wanted to buy anything before the market collapsed in 2008 would be glad he didn’t buy it… If you think about the timing of it, if Yahoo had accepted our bid… then we would have closed post Lehman Brothers.”

Yet it is believed any acquisition of Yahoo now would still cost billions of dollars and Microsoft appears to remain interested.

Furthermore, prospective bidders are reportedly being put off by a clause requesting companies do not discuss Yahoo’s sensitive financial information with one another. This has worried those companies looking at joint bids, Reuters found, as the clause must be signed by those wanting to look at Yahoo’s figures.

The news came in the same week Yahoo beat low expectations in its quarterly results. Despite revenue being down five per cent, earnings per share were up 32 per cent year-on-year.

Nevertheless, the results were not positive for a firm that is going through some turbulence since firing its CEO this summer.

Meanwhile, AOL is believed to still be interested in a merger deal with Yahoo.