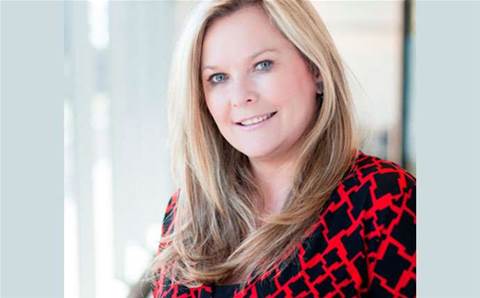 Microsoft Australia managing director Pip Marlow has been appointed as a director on the Australian Rugby Union board.

Marlow fills the spot left by former chairman Michael Hawke who announced his retirement in December.

ARU now has three women on its board of directors, including former Australian Sex Discrimination Commissioner Elizabeth Broderick and chief executive of Carnival Australia Ann Sherry.

Marlow developed a passion for rugby growing up in New Zealand.

“I have always been passionate about rugby [union] and am looking forward to having the opportunity to contribute to the growth of the game in Australia,” said Marlow.

“The appointments of myself, Liz Broderick and Ann Sherry to the board demonstrates the ARU’s commitment to creating a balanced and diverse rugby [union] community that reflects the society we live in.”

ARU chief executive Bill Pulver said the organisation has never been in a better position to engage women in the rugby union community.

“As we work towards delivering our strategic aim of making rugby [union] a game for everyone, Pip’s appointment comes at an opportune time,” said Pulver.

“With our Australian Women’s Sevens team currently ranked number 1 in the world in the lead up to the Rio Olympic Games, a new strategic plan that is focused on increasing female involvement, and with such strong female representatives at Board level, it is an exciting time for women in rugby [union].”

Marlow is also a member of Chief Executive Women, an organisation that advocates for more women in senior executive roles.