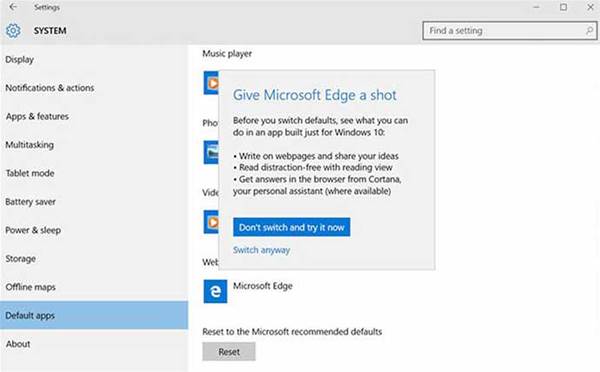 Microsoft has touted the battery life advantage of its underloved Edge browser over Chrome in a test video recently uploaded to its Youtube channel.

The promo is the latest in a series of similar videos by Microsoft as it pushes hard to convince users to switch to its Edge browser, which the vendor often highlights in Windows 10 notifications as the faster alternative, and even prompts users to ‘give Edge a shot’ when they opt to change their default browser.

The claims of fast battery life have been put to test in various scenarios including across multiple devices.

In June 2017, Youtube tech video channel Linus Tech Tips used across Dell machines of the same model and tested Edge, Firefox, Chrome and Opera across a number of different browser tests, examining the results before and after that year’s Creator’s Update.

The results showed strong variation between each laptop in the final results, despite them being the same model. On average, however, Chrome was the leader, followed by Opera, Edge and Firefox.

However, upon analysing the tests, tech website ExtremeTech noted that slight differences in hardware configuration can affect power consumption and battery life in machines that otherwise appear the same.

“We like to think of battery life as a static number, perhaps with one value for “Idle” and another value for “Load.” But real life isn’t that simple. How systems are configured, even at the most basic level, can impact how battery tests resolve,” the site wrote.

The latest version of Microsoft's Windows 10 arrived as its April 2018 Update, in which the company introduced Timeline, a feature that lets users scroll back and forward in time in order to find things they were working on on a given day and view activities performed group by when they were done.

The update rollout was aborted on certain machines, after a number of Intel and Toshiba SSD models caused issues.

Telecommunications Services
By Michael Jenkin
May 28 2018
11:41AM