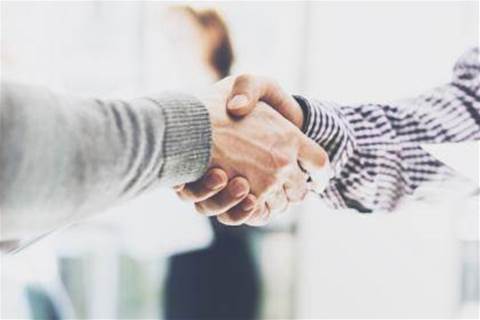 Microsoft has announced it will be the first vendor to offer AMD's EPYC processors on virtual machines operating via its Azure cloud platform.

This is the first time AMD has managed to get its made-for-server chips into the mainstream, with its previous efforts being usurped by Intel's x86 processors.

However, improved performance thanks to its Zen architecture means AMD now has the chance to take over some of Intel's market share with its EYPC made-for-server processors. This debut – on Microsoft's L-Series VMs – takes advantage of the chip's threads and cores, coupled with more memory and bandwidth, putting in a good show in comparison.

"We think Project Olympus will be the basis for future innovation between Microsoft and AMD, and we look forward to adding more instance types in the future benefiting from the core density, memory bandwidth and I/O capabilities of AMD EPYC processors."

Microsoft's Lv2-Series instances will use AMD's EPYC 7551 processor, with a base core frequency of 2.2 GHz and a maximum single-core turbo frequency of 3.0 GHz. They support 128 lanes of PCIe connections per processor, which AMD said should offer 33 percent more connectivity than two-socket alternatives.

"We are extremely excited to be partnering with Microsoft Azure to bring the power of AMD EPYC processors into their datacenter," said Scott Aylor, corporate vice president and general manager of AMD's enterprise solutions division.

"There is tremendous opportunity for users to tap into the capabilities we can deliver across storage and other workloads through the combination of AMD EPYC processors on Azure. We look forward to the continued close collaboration with Microsoft Azure on future instances throughout 2018."