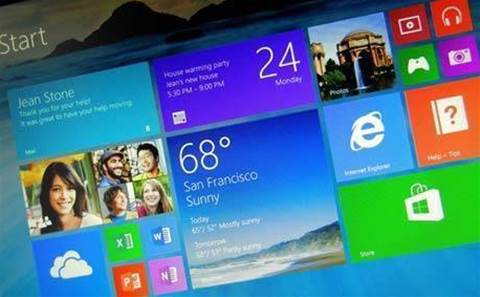 The company said on Monday that it recognises that many customers are still in the process of moving to Windows 10, and it will still be another two years before the company cuts off support for Windows 7.

Rob Lefferts, a partner director in Microsoft's Windows & Devices Group, said in a blog post on Monday that "we know that while in their transition, some [customers] may have a mix of Windows 10 and Windows 7 devices in their environments. We want to help our customers achieve the best security possible on their way to Windows 10 ahead of the end of support for Windows 7 in January 2020."

Microsoft said that Windows 7, as well as Windows 8.1, will begin supporting Windows Defender Advanced Threat Protection (ATP) this summer, bringing threat and exploit protection along with endpoint detection and response directly into the operating system.

Microsoft said it will offer customers access to a public preview of the endpoint detection and response support for Windows 7 and 8.1 starting in the coming months.

Windows 10 surpassed Windows 7 as the world's most popular desktop operating system in January, according to research firm StatCounter. Windows 10 reached market share of 42.78 percent during the month, compared to 41.86 percent for Windows 7, according to the firm.