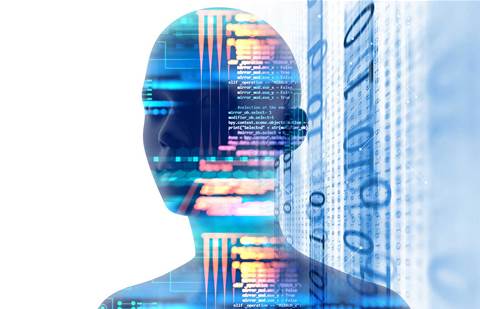 US-based Semantic Machines uses machine learning and adds context to conversations with chatbots, taking information received by the AI and applying it to future dialogue.

Microsoft hopes to add Semantic Machines' technology into its current work in conversational AI, improving speech recognition and natural language understanding. Today, it reports that one million developers use its Cognitive Services and 30,000 developers use Azure Bot Services.

"With the acquisition of Semantic Machines, we will establish a conversational AI centre of excellence in Berkeley to push forward the boundaries of what is possible in language interfaces," said David Ku, chief technology officer at Microsoft AI and research.

"Combining Semantic Machines' technology with Microsoft's own AI advances, we aim to deliver powerful, natural and more productive user experiences that will take conversational computing to a new level."

Like Microsoft, Google and Amazon have take steps to improve voice assistants and conversational AI. Earlier this month Google showed off its own human-sounding virtual assistant Google Duplex, which booked a hair appointment over the phone by mimicking human speech.

Amazon has also looked into improving conversational capabilities with Alexa and have said it is developing a 'memory' for it, which will enable it to remember bits of information it is given by users while in a conversation.