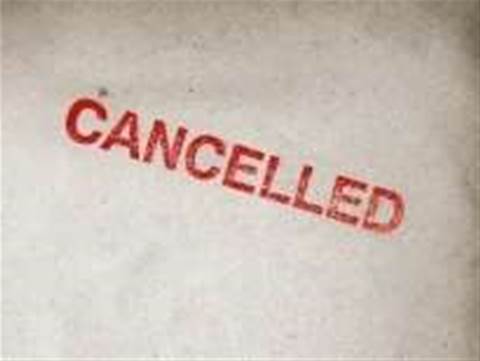 Microsoft has cancelled the IoT in Action event scheduled to run in Melbourne on 5 March.

The event’s page says only “More details will be released soon and apologize for any inconvenience”. Which to CRN’s eye shows it was made in a rush: there’s a pronoun missing before “apologize” and that word uses US “ize” spelling instead of the Australian “ise”.

A Microsoft spokesperson confirmed the cancellation and that Coronavirus is the cause.

The demise of IoT in action makes it the third major Australian conference cancelled by Coronavirus: Salesforce canned the physical incarnation of its Sydney show, promising to “re-imagine” it online, while Cisco totally binned its Live event scheduled for Melbourne this week. Both Salesforce and Cisco did so weeks before their events.

Microsoft seems to have given a few days’ notice, perhaps a reflection of the elevating crisis.

CRN has been promised a statement from Microsoft and will update this story if it adds substantive detail.

Grow your software revenue by selling these 5 affordable, essential tools for the modern workplace
By Simon Sharwood
Mar 2 2020
12:15PM