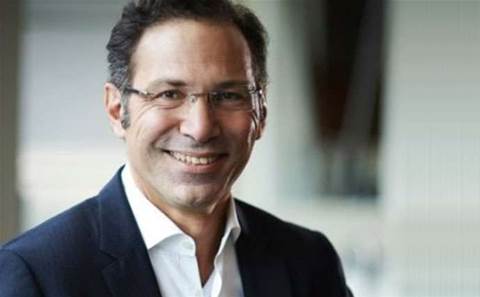 This year’s Microsoft Worldwide Partner Conference in Toronto comes amid a changing of the guard across the vendor’s global channel organisation.

The past few weeks have seen the reassignments of Vahé Torossian and Phil Sorgen, along with the departure of high-profile chief operating officer Kevin Turner.

Sorgen – who, as global channel chief, was one of the faces of WPC over the past two years – exited the role in May to take a position as corporate vice president of the vendor's US Enterprise and Partner Group.

He was replaced by Gavriella Schuster, who stepped up to take the role of the man she described as her mentor.

Changes across the chain of command continue all the way to the top, with Turner’s sudden departure – announced just days before WPC and understood to have left a hole in the keynote schedule – used as a catalyst for a restructure in Microsoft's two channel business units: SMS&P and the Enterprise Partner Group (EPG).

In an email to staff announcing Turner's resignation, CEO Satya Nadella wrote that "I have made the decision to more deeply integrate the current [sales marketing services group] organisation into the rest of Microsoft and form one unified senior leadership team.

"As a result, I am pleased to announce the following changes are effective immediately, and I appreciate that Kevin will stay with Microsoft through the end of July to help with the transition."

Steven Kiernan is a guest of Microsoft at Worldwide Partner Conference