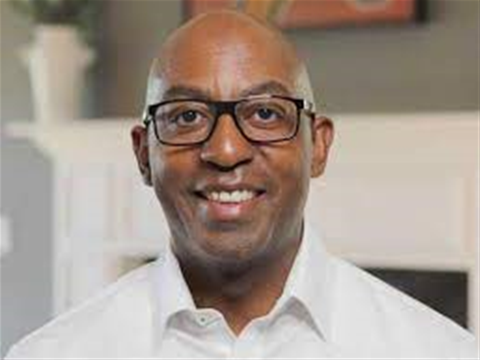 Microsoft channel chief Rodney Clark said Tuesday in the US that changes his company is implementing under its “New Commerce Experience” platform seek to address “some unintended business models” created from the company’s Cloud Solution Provider program.

Clark’s comments came during a question-and-answer session at a conference in Texas. A Microsoft partner used the time to tell Clark that a 20 percent premium on monthly contracts for popular Microsoft packages such as Microsoft 365 – which includes Word, Excel and Teams – would negatively affect partners.

As the partner explained, the monthly premium could push customers into an annual contract. While annual contracts create more foresight – the partner has an expectation of revenue coming in – it also creates more risk that a partner is on the hook for paying Microsoft license terms if a customer goes out of business, gets acquired or has a major change in headcount.

If partners keep customers on monthly contracts and accept a 20 percent increase in costs, it could make some partners unprofitable.

Clark told the audience that the 20 percent is not meant as a penalty. But under the current version of New Commerce Experience (NCE), licenses aren’t transferable.

“The 20 percent is not meant to penalize anyone or to shift and change business models,” Clark told the audience. “The reality is that we had a program in CSP that actually created some unintended business models for us – and one of which was this notion of monthly.”

“Each of you as partners have to assess the risk of your customers. And that‘s for you to decide, as opposed to Microsoft or your indirect provider. If you assess the risk to be high, this is where our monthly agreement becomes the path.”

Clark also said that Microsoft has an internal credit organisation that can review situations when a partner is on the hook for a license.

“If there are circumstances that are – to a point – where that’s untenable, then we have a group within Microsoft that can review those situations in cases,” Clark said. “Now, it’s not intended to be every single one. But we do have a credit organisation that can review those.”

He continued: “The credit organisation is intended to work through scenarios to help balance the risk, if you will. So it‘s not an appeals process. It literally is a team of people that will assess what is the ultimate and overall business model. It’s been a group that we‘ve had in place for many, many years. And I think that given the change and shift, that it’s appropriate for us to talk about that being a resource that‘s available to you.”