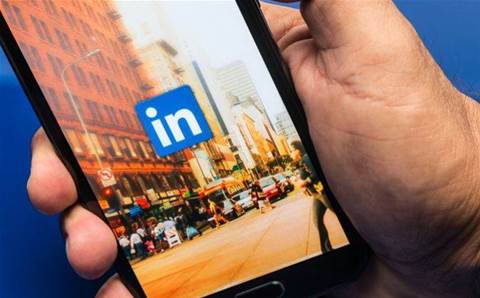 Six months after revealing an agreement to acquire LinkedIn for US$26.2 billion, Microsoft announced the close of the deal, its largest acquisition ever, overnight.

In a post on LinkedIn, Microsoft chief executive Satya Nadella wrote that the joining of the two companies will ultimately "help professionals transform how they work, realise new career opportunities and connect in new ways".

The LinkedIn-Microsoft integration plan will, "in the immediate term," include several scenarios, Nadella said in the post.

Those include product integrations such as LinkedIn identity and network in Microsoft Outlook and the Office suite; LinkedIn notifications within the Windows action centre; and enabling members to draft resumes in Word to update profiles, and discover and apply to jobs on LinkedIn, according to the post.

LinkedIn has continued growing steadily since the deal was unveiled in June.

The professional networking site said it had 467 million members as of the end of the third quarter, up 18 percent from a year earlier.

And LinkedIn generated $960 million in revenue during the third quarter of 2016, an increase of 23 percent year over year.

LinkedIn CEO Jeff Weiner, who is remaining at the helm of LinkedIn under Microsoft's ownership, wrote in a post that "day-to-day operations will essentially remain unchanged" at LinkedIn.