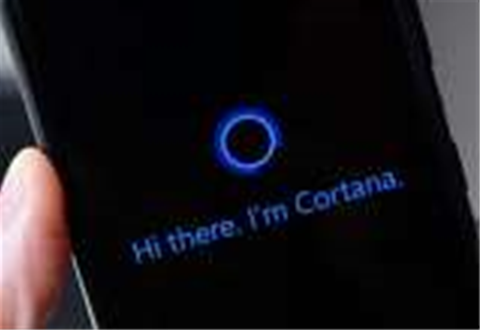 Microsoft has announced that Windows 10 will come with a number of multi-platform features, signalling a move towards greater integration with Apple and Android devices.

The new Cortana apps for Android and iPhone will work as a companion to Cortana on Windows 10, and everything stored in Cortana's notebook will be made available across all devices.

This comes alongside news that Windows 10 will feature a Phone Companion app that allows you to sync files and content on your PC with Windows, Android and Apple phones. 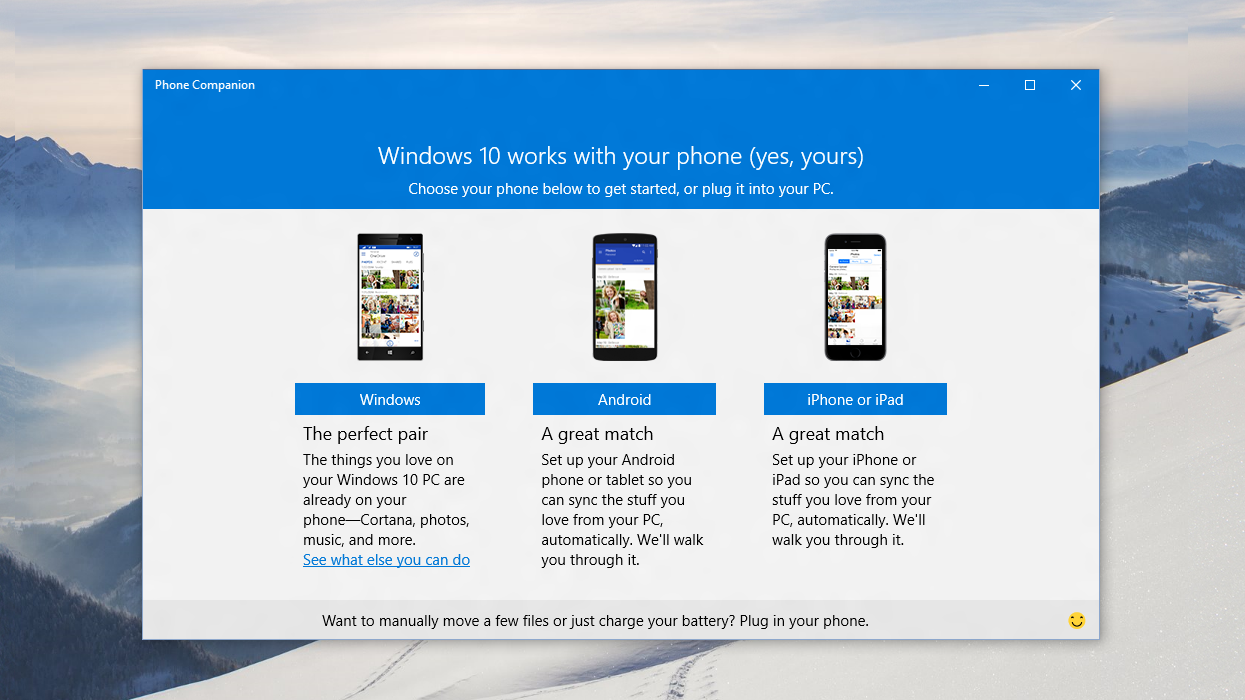 With the OneDrive app set up on your phone, every picture you take will automatically show up on your Windows 10 PC. The updated Music app will similarly allow you to store and access music on OneDrive on your phone for free.

There will be a number of differences between Cortana on a Windows phone and the Cortana app. The Cortana app won't be able to access system settings on Android and iOS, and you won't be able to summon the assistant by saying “Hey Cortana”. A heated argument between Siri and Cortana is therefore unlikely.

The move is clearly aimed at enticing Apple and Android users to Windows 10, although in a more general sense this level of cross-platform integration between competitors shows that collaboration isn't to be sniffed at.

The increasing sophistication of virtual assistants alongside the rising interconnectedness between PCs, laptops, phones and watches makes it highly likely that we'll see more overlap in the future. And that can only be a good thing for the consumer.

Cloud application revenue made easy
By Thomas McMullan
May 27 2015
7:09AM