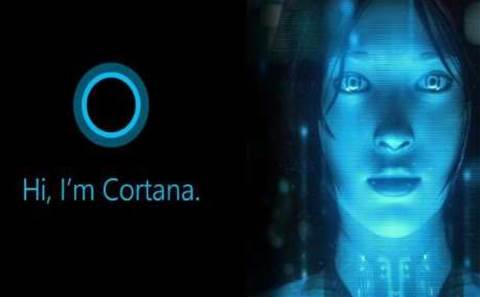 Microsoft has announced that its upcoming digital voice assistant Cortana will be coming to Australian Windows Insider Program participants this winter.

Cortana will ship with Windows 10 on 29 July in USA, UK, China, France, Italy, Germany and Spain. As well as Australia, the voice assistant will also be available this winter to Windows Insiders in Japan, Canada and India, and is scheduled later this year for Brazil and Mexico.

According to a Microsoft blog post, Cortana has been customised for each region to track relevant local data, such as air quality in China.

Cortana is positioned as a competitor to Apple's Siri and Google Now, as a digital assistant with voice recognition and search functionality that's ubiquitous across all Windows 10 devices.

Microsoft has been running Cortana on its Windows phones for a year, but will make it available for PC and tablets with the launch of Windows 10.

Microsoft announced in May that Cortana would also be available for Android and Apple mobile devices as a standalone app.