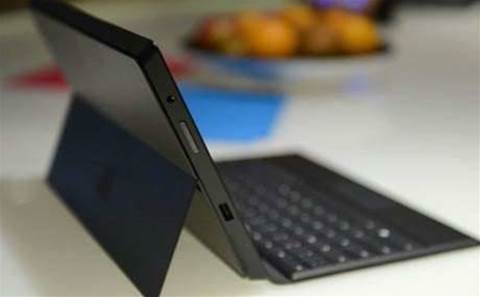 Microsoft has reduced the price of its Surface Pro and RT tablets, following similar discounts in the US and Europe.

The lower prices came into effect on 30 August.

Microsoft reduced prices of the beleaguered tablet in the US earlier this month.

A Microsoft spokesperson told CRN: "The customer response to recent Surface pricing and keyboard-cover promotions has been exciting to see, and we are proud to begin rollout of Surface Pro, Touch Cover and Surface RT bundles at even more affordable prices starting 30 August.

"People who buy Surface love Surface, and we’re eager for more people to get their hands on this incredible device."

The new prices are available from Microsoft's online store as well as retail partners JB Hi-Fi and Harvey Norman, although the spokesperson said "the retailers determine their own end-prices".