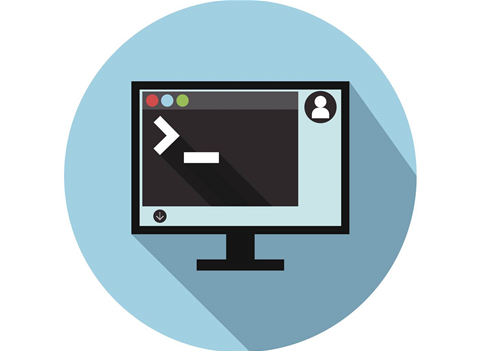 Microsoft has delivered its first taste of a new Windows command line experience.

The company announced the new tool, called “Terminal”, in early May 2019, when it promised “a new, modern, fast, efficient, powerful, and productive terminal application for users of command-line tools and shells like Command Prompt, PowerShell, and WSL.”

Among the promised features were a tabbed interface, to let users run multiple terminal sessions, the addition of graphics and proper typography to improve readability and customisability so that admins can make their consoles their own.

Microsoft promised Terminal would appear in [Northern] summer, and that promise was made good on Saturday Australian time when the software appeared in the Windows Store.

“This very early preview release includes many usability issues, most notably the lack of support for assistive technology,” the program’s download page says.” 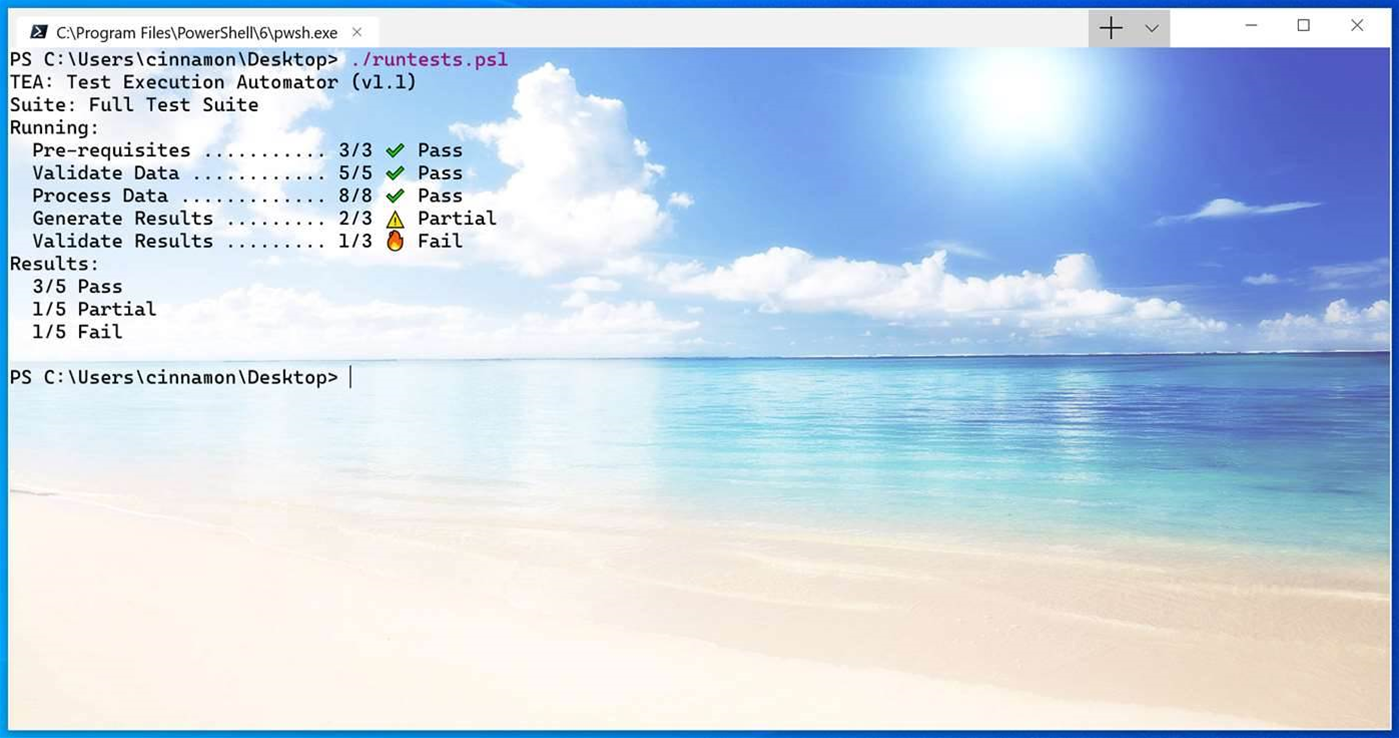 “Much of the internal work to support this is complete and it’s our top priority to support assistive technology very soon.”

But there’s also plenty to like: screenshots of the preview show off customisations and readability that already appears to exceed Microsoft’s older CLI tools.

There’s more to come, too, because the project is open source and can be found here.