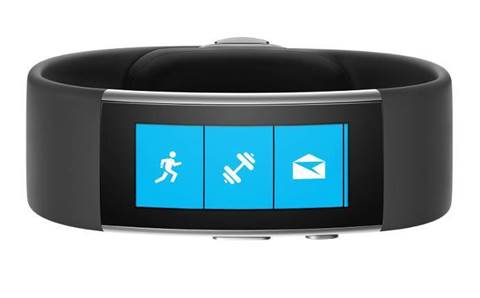 The Microsoft Band is finally being put to rest, three years after production ceased.

Microsoft announced that it would end support for its two wearable devices on 31 May when it shuts down its Microsoft Health Dashboard, along with associated applications and services.

Anyone that still owns a Microsoft Band can still use it after 31 May, but functionality will be limited and features that relied on the cloud or the phone app will no longer work. For example, Microsoft said it can still be used like a health tracker to record daily health information, record activity data, track sleep and set alarms.

Microsoft will refund customers who still have device under limited warranty and/or have worn the Band and completed a data sync to the Health Dashboard between 1 December 2018 and 1 March 2019.

Customers with a Band 1 device will receive US$79.99 and Band 2 users will receive U$175. Microsoft will send out refund instructions to eligible customers.

Microsoft will also delete all data stored in the Health Dashboard on 31 May, but customers can export their data until then. Customers can also import their Band data to another service or wearable where supported.

Microsoft provided instructions to export user data, which can be accessed here.

Microsoft debuted the Band in 2014, at a time the wearables market was crowded with entrants from the likes of Google, Samsung and Apple. The company eventually discontinued its line of wearables in 2016, but has continued to support the Band 1 and 2 since then.