Microsoft drops the "Windows" from Azure 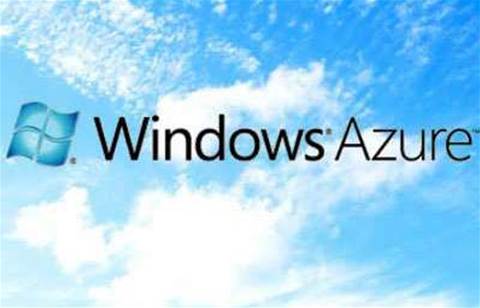 Microsoft is to rename its cloud service, with a monumental switch from Windows Azure to Microsoft Azure.

The company said the rebranding would come into effect on 3 April amid its attempts to compete with major cloud providers such as Amazon and Google.

According to Microsoft, the move stems from the company's intention to push Azure as a public cloud service, one that extends beyond the software maker's traditional tools.

"This change reflects Microsoft’s strategy and focus on Azure as the public cloud platform for customers as well as for our own services Office 365, Dynamics CRM, Bing, OneDrive, Skype, and Xbox Live," the company said.

Microsoft was keen to underline Azure's support for multiple platforms. "We support one of  the broadest set of operating systems, languages, and services of any public cloud — from Windows, SQL and .NET to Python, Ruby, Node.js, Java, Hadoop, Linux, and Oracle," Microsoft said.

It's the second time Microsoft has rebranded its cloud services this year. SkyDrive was recently renamed OneDrive following a legal dispute with BSkyB over the Sky brand.