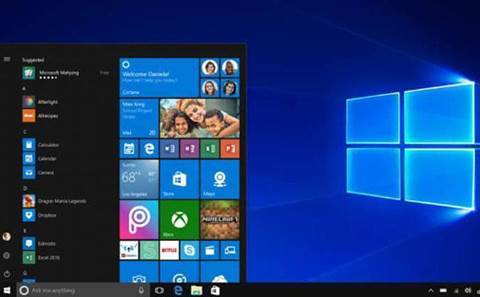 Microsoft will cease to provide support for a range of its older products, including the previous two versions of its Windows operating systems, in its community forums.

The software vendor announced on 9 July that it would no longer provide technical support, including "proactive reviews, monitoring, answering or answer marking of questions", for Windows 7, 8.1 or 8.1 RT.

Windows 7 remains the most widely used Microsoft operating system, according to Net Marketshare, at 43.8 percent ahead of Windows 10 at 31.3 percent.

Microsoft's unpopular Windows 8.1 OS has a market share of 5.8 percent, which is still behind Windows XP.

Mainstream support for Windows 7 ended on 13 January 2015, but the OS is still to receive extended support until 14 January 2020.

Windows 8.1 is due to receive extended support until 10 January 2023. Mainstream support ended 9 January 2018.

"Effective July 2018, the Microsoft Community forums listed below will shift support scope and Microsoft staff will no longer provide technical support there. There will be no proactive reviews, monitoring, answering or answer marking of questions. The forums will still be moderated by Microsoft agents to ensure participants can engage in a safe and positive environment," the company wrote in a blog.

"Microsoft Community participants are welcome and encouraged to continue to use the forum to ask questions and post answers with each other."