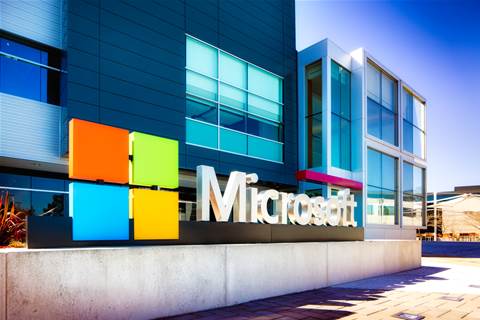 Microsoft has pushed back a deadline set for today for overall price increases on certain plans for its Microsoft 365 and Office 365 packages of applications, which include Word, Excel and Teams. The new deadline is 11 am Tuesday 15 March AEDT.

A spokesperson from Microsoft Australia confirmed the deadline extension announced via the Microsoft blog applies to partners in Australia.

Because of what it describes as the “current high demand” to move customers onto the “New Commerce Experience” (NCE) platform by the original deadline, the software giant has created a “transitional grace period” that allows partners to invoice new transactions at February pricing as long as the transactions are submitted by 5 p.m. Pacific March 14, according to Microsoft’s website.

Transactions for those packages submitted after the new 15 March (AEDT) deadline are invoiced at the increased March pricing Microsoft announced last year, according to the company.

“The grace period provides partners with additional lead time for adapting business processes and placing orders for these six Modern Work products,” according to Microsoft. “We anticipate Microsoft partners will not use this grace period to pull forward demand for these offers.”

Microsoft Channel Chief Rodney Clark said the 14-day delay was an example of ways he works as an intermediary between channel partners and Microsoft.

“We had modern work price increases that were going to happen on March 1. We have NCE, a new way of engaging from a licensing perspective. We had 10x the volume of orders in the last week of February than any partner – this is a general statement – was accustomed to managing.

“It caused a considerable amount of concern because they were like, ‘Hey, if I don’t get this thing in on March 1, it was going to add expense because they’re having to process it.’ So I made a decision with three other leaders across the company to extend that 14 days to give the partners an opportunity to transact and engage.”