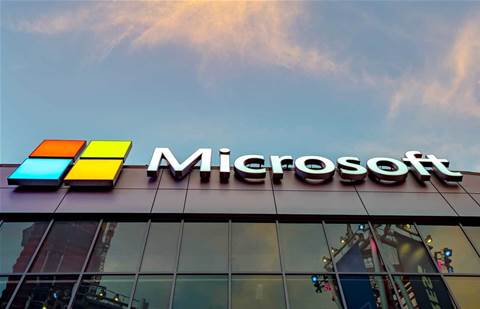 Microsoft is being investigated by US authorities over potential bribery and corruption related to software sales in Hungary, the Wall Street Journal reported on Thursday, citing people familiar with the matter.

The US Justice Department and the Securities and Exchange Commission are probing how Microsoft sold its software such as Word and Excel to middleman firms in Hungary at steep discounts, the report said.

The intermediaries then sold those software to government agencies there in 2013 and 2014 at close to full price, the report said.

Investigators are looking into whether the middleman companies used the difference to pay bribes and kickbacks to government officials, the WSJ reported.

(Reporting by Nikhil Subba in Bengaluru; Editing by Maju Samuel)