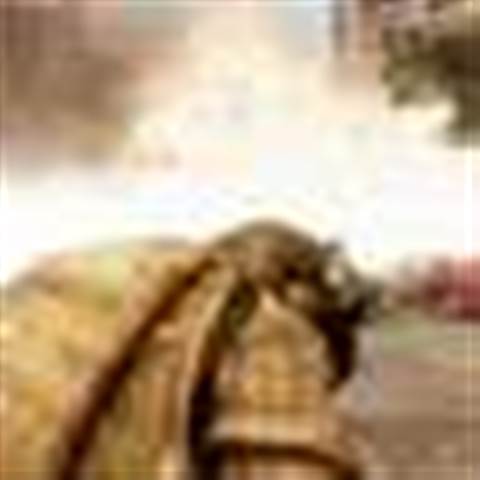 Microsoft has admitted that every one of the 11.6 million Xbox 360 consoles sold in the past 19 months suffers from a design flaw that could cause the device to fail.

The firm will extend the warranty coverage from one to three years to compensate consumers, but does not plan to instate a recall or exchange programme.

Microsoft did not disclose the exact nature of the problems, but said that it had made the necessary design changes and that units currently in stock will be upgraded.

The extended warranty period is limited to hardware failures indicated by three flashing red lights on the console. Users of consoles suffering from such problems are entitled to free repairs and shipping.

Microsoft estimated that the repairs will cost the company US$1.05bn to US$1.15bn, spilt evenly between the higher than expected return rates for existing consoles under the one-year warranty, and future returns under the extended warranty period.

Grabbing the hybrid cloud opportunity with Lenovo and Azure Services
By Tom Sanders
Jul 9 2007
7:27AM