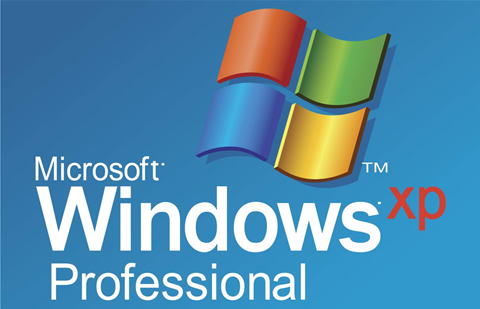 Readers may at this point consider the chronology above and wonder why XP died this week given that end of support took place five years ago.

The explanation for this conundrum is that Microsoft kept a couple of lesser-known versions of Windows XP intended for use in embedded systems alive.

Support for the second-to-last of those editions, Windows Embedded Standard 2009, ended on 10 January, 2019.

That left just one version of XP with support: Windows Embedded POSReady 2009, a version of XP that runs in point of sale devices.

And on Tuesday, that died too. As Microsoft explains in this support page, “support for Windows Embedded POSReady 2009 will end on April 9, 2019.”

Yet that’s not the end of the XP story. Internet technologies market share analyser Netmarketshare indentifies the operating systems that hit web servers around the world and concludes that XP still has 3.72 percent market share. That makes it the world’s fourth most-used desktop OS, behind Windows 7 (39.6 percent), Windows 10 (38.17 percent), Windows 8.1 (4.76 percent) and Mac OS X 10.13 (4.16 percent).

XP is even ahead of Linux’s 1.51 percent desktop market share. Ouch, sorry penguinistas!

Jokes aside, news that XP still has 3.72 percent market share is terrible news: analysts believe there’s about 1.5 billion PCs in use around the world. And about 50 million of them are running a very old OS with poor security.

CRN’s advice? If you’re in a store where the POS unit appears to be running XP, perhaps you’ll be safest paying with cash.