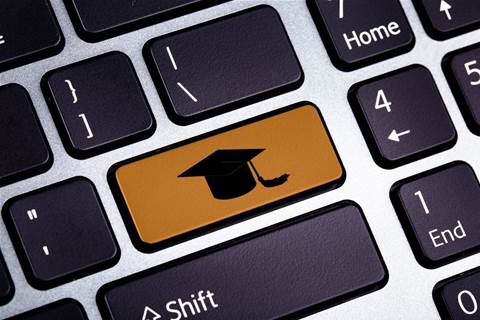 Microsoft has flagged big changes to its role-based certifications.

A post from late last week by the company’s principal psychometrician Liberty Munson explained that “Microsoft is committed to reviewing the job task analysis (JTA; the process that defines the knowledge, skills, and abilities that are critical success in a job role) that is the basis of each of our role-based certifications every year.”

But Munson’s post said those reviews did not have “the ability to see across the certifications within a portfolio to understand how the skills being measured aligned with each other—to see if we were telling a cohesive certification story and providing a streamlined certification journey.”

And that lack of a holistic view meant “we had to make some educated guesses about where and how to cover certain skills. While we got some of this right, in some cases, we inadvertently duplicated skills across exams and certifications, and we added unneeded complexity into assessment process than was really necessary.”

That’s about to change.

“We are taking the time to look at all of the certifications within a portfolio to ensure that not only are we assessing the right skills for a given job role but that we are assessing only what really needs to be assessed for that job role,” Munson wrote. “At the end of this, we will have designed a coherent portfolio of certifications with less duplication of skills and an increased emphasis on what is truly important for that job role.”

Munson said this review “means that we are making significant changes to the exams associated with several certifications”.

First off the rank will be changes described as “significant” to Azure and Data & AI certifications. So significant, in fact, that they’ll be entirely new exams.

Microsoft has recognised that some people could have spent plenty of effort preparing for the old exams, so will offer them for 90 days after the new exam is launched.

The first exams impacted by these changes are