Microsoft gets into universal wireless charging 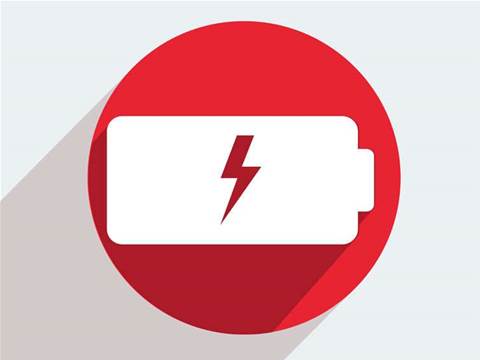 The possibility of charging devices by simply dropping them onto your desk or a café table has taken a step forward, with Microsoft joining the Power Matters Alliance (PMA).

PMA aims to create a “global network” wireless charging services at work, in the home, or in public places like cafés, restaurants, libraries or parks.

“It is critical to get the industry moving in the right direction and create as many options for customers as possible to fuel the adoption of wireless charging,” he said.
Microsoft joins other tech companies such as Asus, Samsung, Huawei, Toshiba and Qualcomm in the alliance.

Other members include furniture makers DuPont and automotive companies such as Continental, opening up the possibility of charging your device wirelessly while driving, or by leaving it on your coffee table at home.

One example of how wireless charging could be incorporated into furniture is a “smart bowl” demoed by Intel at CES this year, using magnetic resonance technology based on Alliance for Wireless Power (A4WP) standards – which recently partnered with PMA to “harmonise the wireless charging industry”.

Lack of demand?
However, a summer 2013 report from Gartner suggested that demand for the technology was lacklustre.

Analysts Steve Ohr, Jim Tully and Sergis Mushell said a lack of endorsement from the two largest players in the smartphone market, Apple and Samsung, was holding back interest in wireless charging.

Ohr, Tully and Mushell said that conflicting standards was also a problem.

“A major mobile phone vendor does not want to commit to a charging standard in its next-generation smartphones, only to discover that the charging technique is incompatible with a significant proportion of the community charging pads in use,” they said.

However, the alliance between PMA and A4WP, and more firms – notably Samsung – agreeing to standardise, may help overcome this hurdle.

And while Apple still remains on the outside of any such initiative, its lack of commitment to the EU’s universal smartphone charger regulation has not prevented that programme from going ahead - although it has taken five years of negotiations push it through.