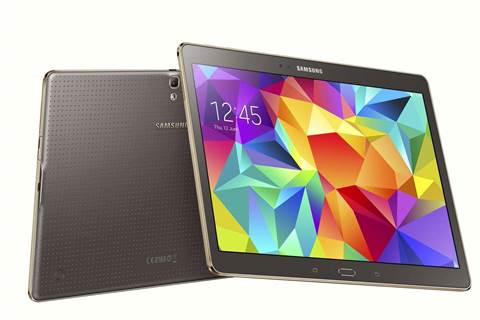 Microsoft made its popular Word, Excel and PowerPoint applications available for free on Android tablets on Thursday US time, marking the latest step in its drive to get as many mobile customers as possible using its software.

It also released an app for its popular Outlook email program to run on Apple's iPhone and iPad, hoping to attract the millions of users familiar with Outlook from their work desktops.

The new releases are the latest gambits in chief executive officer Satya Nadella's attempt to wrest back the initiative in the battle for mobile users, where Microsoft has fallen behind Apple and Google.

Nadella broke with decades of tradition last March by releasing a free, touch-friendly version of Office for Apple's iPad, before such software was even available for Microsoft's Windows devices.

By giving away its industry-standard Office apps on Apple's popular iOS and Google's Android operating systems, Microsoft is looking to build up a base of users which it can later persuade to sign up for Office 365, the full, Internet-based version of Office starting at US$7 a month for personal users.

Microsoft has been offering test versions of the Office apps on Android for almost three months, but today marks the first day they are available as finished products from the online Google Play app store.

Word, Excel and PowerPoint, the key elements of Microsoft's top-selling Office suite of applications, have been a hit on Apple's mobile devices, with 80 million downloads since last March, according to Microsoft.

Microsoft plans to release new, touch-friendly versions of its Office apps for Windows devices later this year when it releases the Windows 10 operating system.

The new Outlook app, based on a popular app made by Acompli, which Microsoft bought in December, will allow iPhone and iPad users much easier ways of linking email to calendars and working with file attachments. Microsoft is also releasing a test version of the Outlook app for Android users.

Grabbing the hybrid cloud opportunity with Lenovo and Azure Services
By Reuters Staff
Jan 30 2015
7:28AM